Well, first let’s begin with the other news.

My birthday was this past Tuesday, and I was pretty excited to get out on a weeknight for some Mexican food and homemade (by mom) birthday cake. We went to El Loco on Madison Avenue in Albany, and it was surprisingly pretty good for upstate NY Mexican food served by hipsters. We really don’t have many options for Mexican food here (compared to the plethora of authentic Mexican restaurants in Virginia Beach) and it’s my one constant pregnancy craving, so I was quite happy. Afterwards we went back to my sister’s house for some cake, ice cream, and presents. 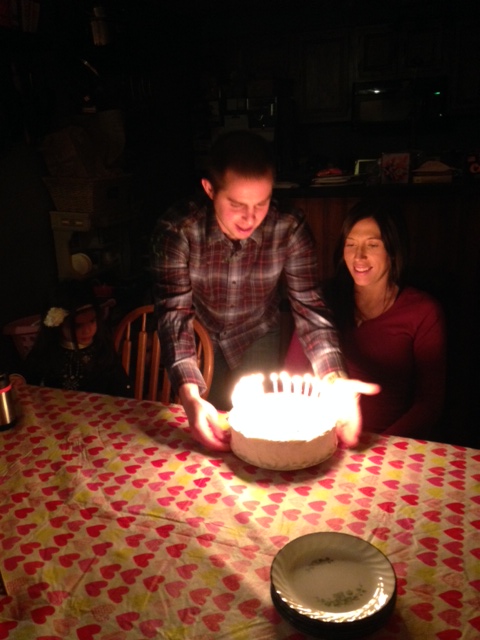 Running has been going pretty well. I ran a 7k race on Super Bowl Sunday (another of the HMRRC Winter Series races) and finished third, behind a fast teenager and my sister Steph. My time was 29:23, which was about a 6:45 average. Since then I’ve done most of my runs on the treadmill. I usually try to run 4 miles during the week (not every day, but most days) and one longer run on the weekends. I have to admit that I’ve taken a break this week (because of a stomach bug and then a bunch of other things that have kept me busy) and am having a hard time getting myself motivated again. The stomach bug seriously knocked my on my butt for awhile and it took me until my birthday to start feeling normal again.

And lastly, since we’re nearing the end of the second trimester already (time is flying)… 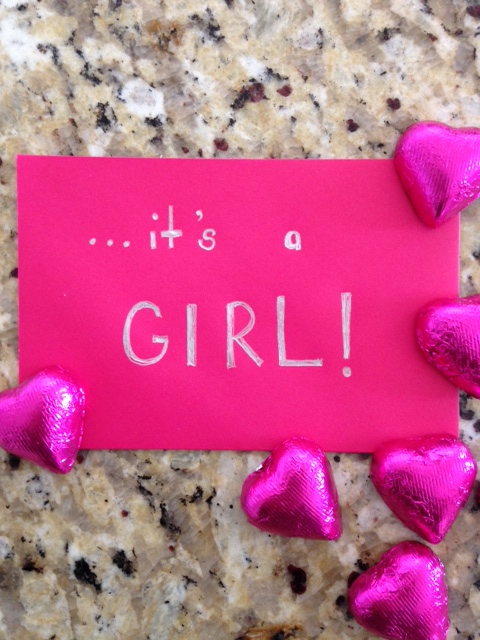 2 thoughts on “Some baby news (and more)”

Just over here racing my way into shape. Thought I’d be able to run 6:30’s for 10 and I lasted 4 miles. Those last 6 felt like eternity. Try again next time #keepshowingup
The best part of today was running into @fueledbylolz 💗 and bonus we ran a 10 mile race and finished 2nd and 3rd females. Not going to lie, it was rough out there, but we’ll call it a fitness builder, and a good start to 2️⃣0️⃣2️⃣0️⃣ 💪🏼
Happy New Year! 🎆 Started 2️⃣0️⃣2️⃣0️⃣ off with a solid 10 miles in some new kicks and my favorite purple @runinrabbit shorts. Hope everyone is enjoying some sunshine and starting the year off right 🏃🏽‍♀️ #happynewyear
2009 vs 2019... two kids later plus a few wrinkles and some gray hair. I’ll take it. Looking forward to what the next decade has in store. Ten years from now I’ll have two teenagers! 😬 #decadechallenge #cheers #happynewyear2020
How’s your winter break going? ❄️ (📷: @heshdenufjony) #sweetdreams #momlife #winterbreak
Merry Christmas! 🎄 Love, The Turners